I spent the last week in orientation at the Harvard Kennedy School. While much of time was spent meeting my new classmates, talking about how to register for class, health services, facilities and libraries, we also had the chance to listen and engage in some interesting discussions.

One point that really stuck with me from a panel was the idea that impact was more important than intent.

The panelist explained that while sometimes we have good intentions, those do not always translate into our actions. What is important is what we do and our real impact.

Although we often judge ourselves by our intentions, we judge others by their impact and actions. We like to think of ourselves as having good intentions or plans, giving ourselves a pat on the back for just thinking a certain way or planning to do something good. However, we don’t really care if someone else is well-intentioned if those intentions do not translate into actions. 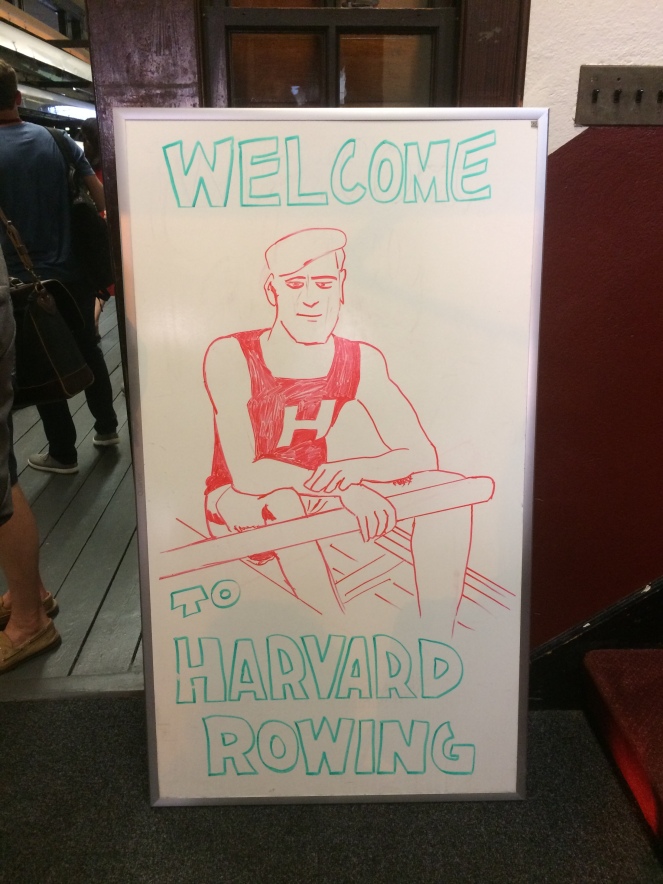 While I don’t think it’s the right moment to change the name of this blog, I will try and think a bit more about impact rather than just intent. The motto of my new school is “Ask what you can DO,” and not “ask what you can THINK.” Thus I will try and think more about how others might perceive my actions, since they don’t always see my intentions.

I think intent is still important, but only in that it drives impact. It’s not enough on its own to be well-intentioned if there is no action. Aside from driving our actions, does intent matter? What if someone is well-intentioned by fails in their delivery? 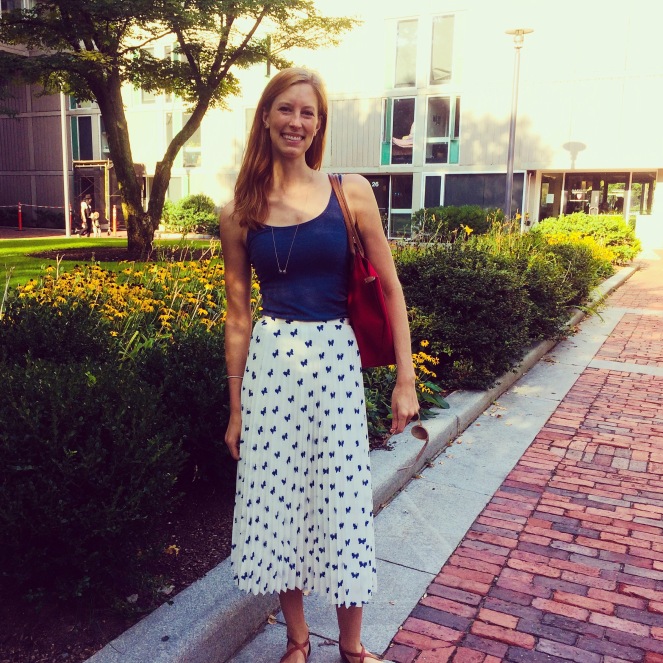 It has only been one week within an academic environment, and I’m already starting to question some of my rooted beliefs. More to come on this topic and many more…

One thought on “Is Impact More Important Than Intent?”